back to the news

What's up with the AfCFTA? 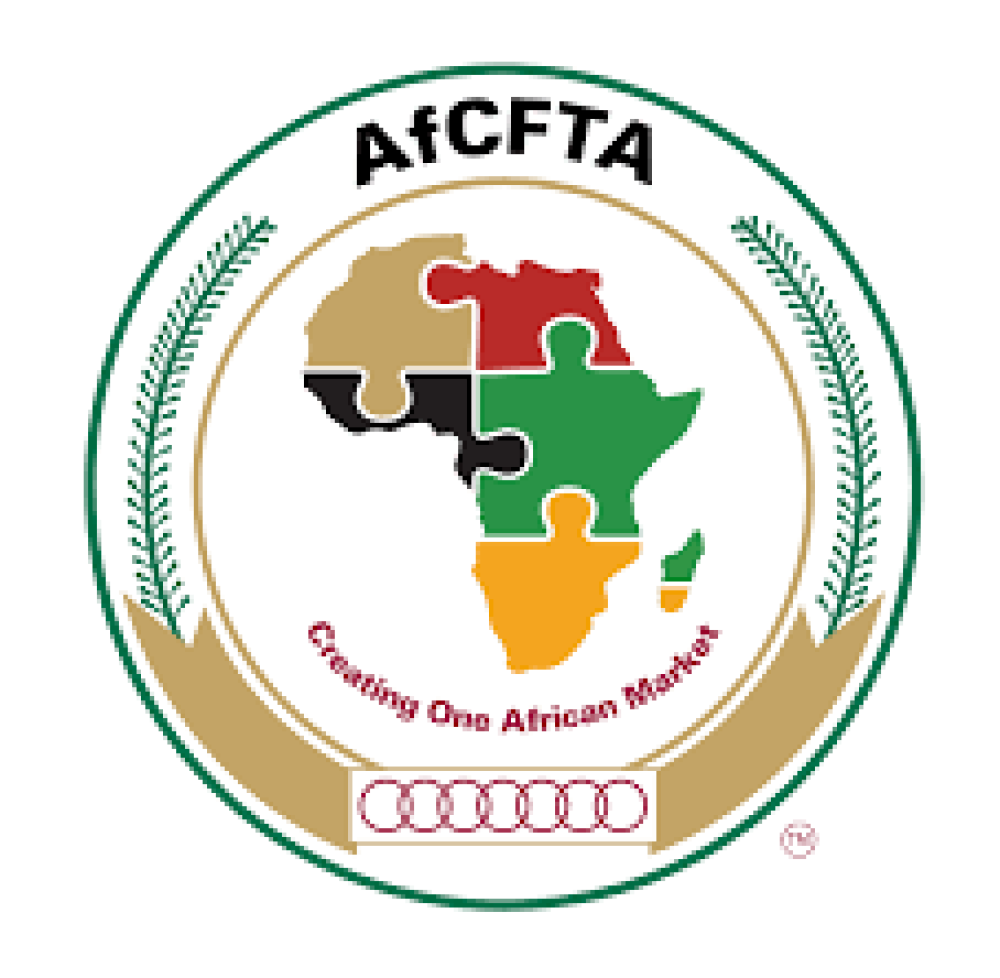 During the week of the 10th of October 2022, we were invited to Kigali, Rwanda by the UNDP and the African Continental Free Trade Area (AfCFTA) Secretariat to take part amongst other young people, in a training session titled, “Continental Bootcamp Training on the AfCFTA for Africa’s Under 40 CEO’s”. This goal was to sensitize African youth entrepreneurs, particularly those active in cross-continental trade, on what exactly the AfCFTA is and how they can be more engaged not only in taking advantage of it and shaping it from a policy level. Those in attendance were mainly from the East African Region which makes sense looking at the composition of the countries currently active under the Guided Trade Initiative namely; Cameroon, Egypt, Ghana, Kenya, Mauritius, Rwanda, Tanzania, and Tunisia.

So what exactly is the AfCFTA and why is it getting the people going? 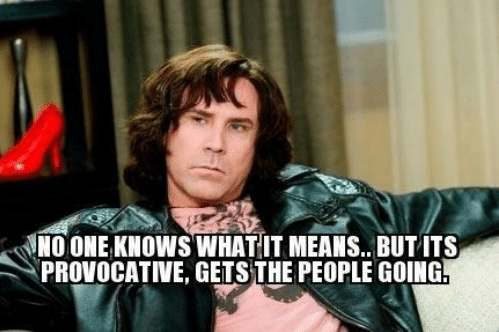 The AfCFTA, short for African Continental Free Trade Agreement, (yes it’s Agreement, not Area lol) is a program under the AU’s Agenda 2063 for attaining inclusive and sustainable development across the continent. The end goals are to create a common market for Africa (inaction), enhance competitiveness between countries (ditto), expand intra-Africa trade (same), and the big daddy of them all, lay the foundation for a Continental Customs Union (picture the EU Customs Union). It's a lofty goal as the African Market size is projected to be at 3.4 Trillion USD but notably, Intra African Trade is currently only at 12% as compared to close to 60% of trade within Asia alone (ouch). Additionally, you’ll find countries are trading with each other within regional economic trading blocs where there are a lot of homogenous products e.g. tea within East Africa and as a result may drive down competitiveness. Why not export the tea to Southern Africa which does not produce as much but certainly consumes it? 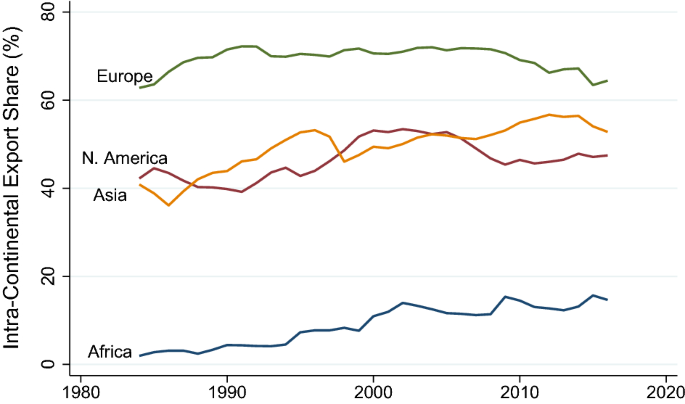 It has a long history having been in the works as an ideal for a single trading market dating back to 1963 to the first establishment of the Organisation of African Union (OAU) which had at its heart Intra Africa economic integration. A lot has happened between then and now, with the OAU changing its name to the AU, and Swahili being recognized as an official language of the AU (I wonder which language is next, probably something Bantu?). However, although it kicked into effect on the 1st of January 2021, it is only this year 2022 that we have seen real progress, most notably in the ratification of trading instruments by 44 countries. I know it's a mouthful but what this means is that the Chief Negotiators of those particular countries after considerable back and forth have submitted documents that allow them to technically start trading under the AfCFTA banner with certain concessions put in place for certain product lines and execution timelines  (We’ll get into this later. I have opinions).

The most recent milestone was the Guided Trade Initiative which kicked off on the 7th of October 2022 in Accra, is a program where certain countries decided to stop talking and start doing, mainly to test the strength of the agreements set in place. Remember countries don’t typically sue each other when things go south so that’ll be interesting to see what happens in a worst-case scenario.  Most importantly, in my opinion, they also did it to make companies who want to trade within those countries under the Guided Trade Initiative with others (opportunity alert!).  The flagship transaction was a Kenyan company has sent a consignment of batteries to Ghana under the AfCFTA banner (countries don’t trade with each other, it's companies within those countries that trade with each other). This has certainly given many business people hope in this becoming a reality sooner rather than later. 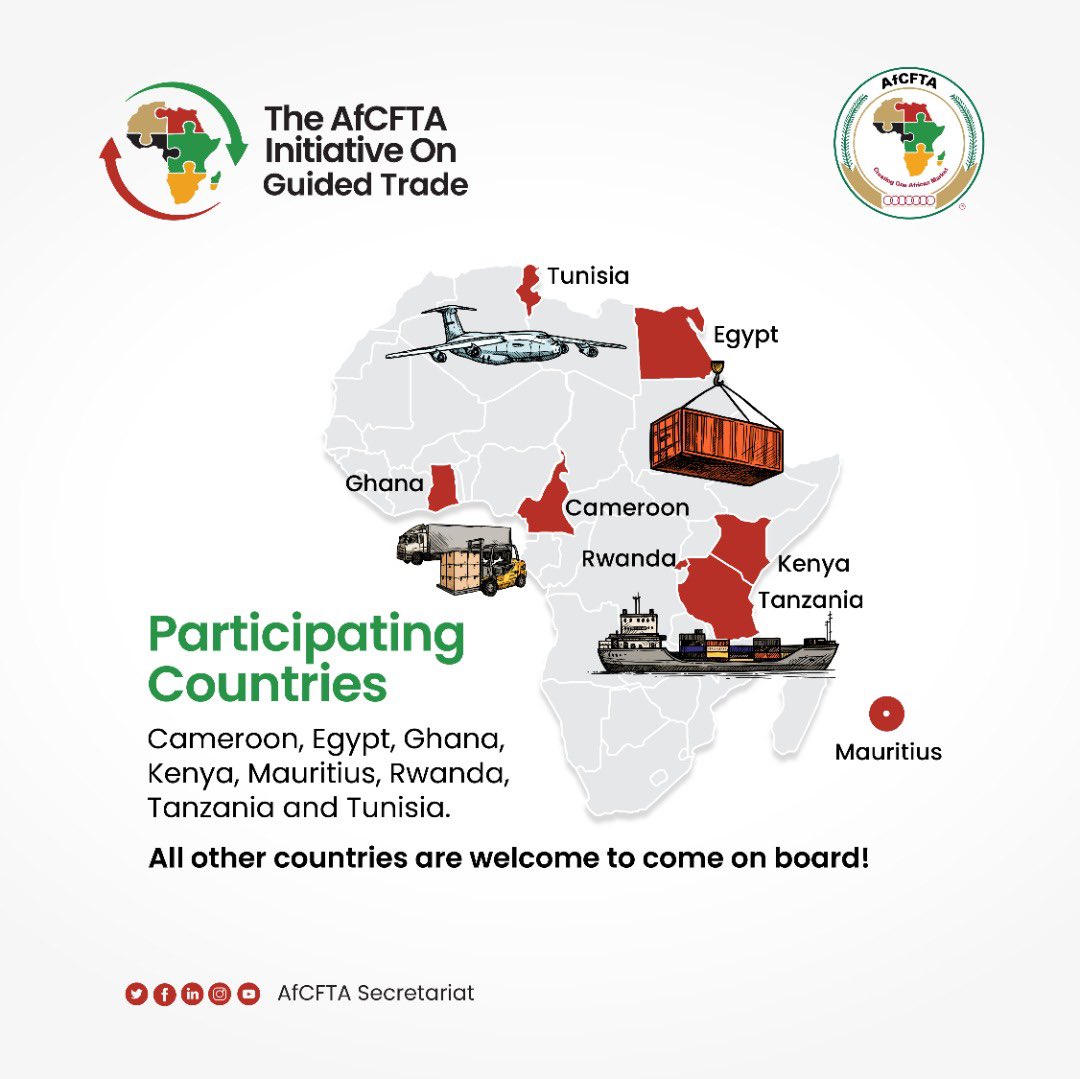 So now you have it, you now know what the AfCFTA is, how it started, its end goal, and where we are right now. Please bear in mind that whilst I have tried to be as succinct as possible, there is a lot to take in as well as to keep up to date with. Honestly, I struggled to take it in over just 3 days of 8 hours per day of training.  So over the next coming weeks, I will share with you my understanding of the most important parts namely;  the Structures of the AfCFTA, Instruments to know about, Stages of Regional Integration and how the AfCFTA plans to work around those, the current status of the Guided Trade Initiative, Rules of Origin and how they affect how products that can be termed,” Made in Africa” and most importantly Opportunities for Youth under the AfCFTA.

Until then, let’s remember that under Agenda2063, most of those actively pushing the AfCFTA agenda, medical ceteris paribus willing, will no longer be with us by the year 2063. This means those of us who stand to gain the most benefit (young people!) need to start taking more of an active role and interest in shaping and enacting this free trade agreement. This can be done at the very least through engaging these platforms on social media to get your opinions heard. You may not be interested but unfortunately, it will affect not only your business but your day-to-day life as an African. Facts no cap.

*Gugulethu Siso is the CEO of Thumeza, a fintech company providing data-powered financing to the logistics sector. Partnered with entities such as the UNDP and Lori Systems, and having started as a logistics company we have a unique and empathetic understanding of your scaling needs as a player within the supply chain.  Should you wish to chat, please reach out to businessdev@thumeza.io or shoot us a WhatsApp and we’ll be in touch ASAP!